In all its messy, bloody, thrilling glory 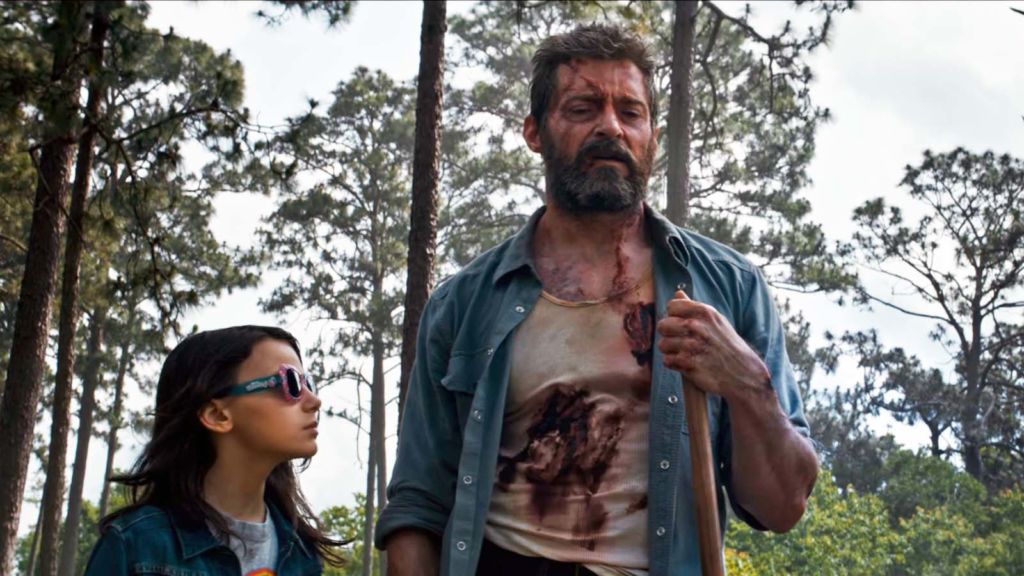 I received my first issue of The Uncanny X-Men in my Christmas stocking in 1985. I was 10, and it was the comic that all of my friends were reading. These boys were fixated on Wolverine, the cigar-chomping killing machine with unbreakable bones and long metal claws. He seemed to be half wild animal, half Charles Bronson in Death Wish.

A deeply sensitive and conflict adverse proto-gay, I was unnerved by Wolverine’s violence and unpredictable rage, and I was much more enamored by weather witch Storm and teen genius Kitty Pryde; their stories moved me when Wolverine’s scared me.

But Wolverine was and is the most popular of the X-Men. This isn’t just because the teenage boys who are the majority of comics’ readers love hyper-masculine violence. As the years went by, the writers and artists of the various X-Men titles turned Wolverine into an emotionally complicated, psychologically tortured, and reluctant hero who works in the grayest areas of the moral universe.

I read through many of these stories as a less fearful adult, and it’s this complexity that has made me love the character so much. But when he finally ended up on the big screen in 1999, with Hugh Jackman perfectly cast, the pressures of family-friendly film franchising sanded down Wolverine’s roughest of edges. Or, the edges were there and the films’ mundanity covered them with a polyurethane sheen.

Then comes Logan, the third Wolverine film, ninth appearance of the character on the big screen, and Hugh Jackman’s last time playing the role. Logan is not only one of the best X-Men films – if not the best – but it’s also the best representation of the Wolverine character in all its messy, bloody, thrilling glory.

The new film was inspired by the now classic graphic novel Old Man Logan, but departs from that text in many ways, which will disappoint that title’s ardent fans. It is several decades in the future, mutants have mysteriously stopped being born, and Logan, whose nom de guerre is Wolverine, is grayer, limping and coughing, his mutant healing ability clearly no longer adequate. He is working as a limo driver, trying to save money to buy a boat where he can take a decrepit Charles Xavier (Patrick Stewart), also known as Professor X, as he dies of something like a cross between Alzheimer’s and epilepsy.

The most powerful telepath alive, Charles’ seizures are like psychic bombs, so Logan and the albino mutant tracker Caliban (Stephen Merchant) keep him drugged and hidden away across the border in the Mexican desert, away from innocent bystanders.
One day, a Mexican nurse named Gabriela (Elizabeth Rodriguez) finds Logan and tries to hire him to take her and a young mutant named Laura (Dafne Keen) to a haven for mutants in North Dakota. Logan is resistant, even though Charles is insistent that they help. When a pack of vicious mercenaries called the Reavers show up and Laura slaughters more than a few with very Wolverine-like abilities, Logan reluctantly agrees.

The basic plot is very “Just one last job!” but director James Mangold (3:10 to Yuma and Walk the Line) and co-writers Scott Frank and Michael Green use that structure to investigate Logan as a character without much cliché; through crackling dialogue and one exhilarating set-piece after another, we watch Logan wrestle with mortality, guilt, filial piety and his own instinctive brutality. His interactions with the mostly mute Laura are funny, gruff and moving, giving filmgoers the first glimpse of a side of Wolverine so important in the comics and absent from the films: his counter-intuitive mentoring of teenage girls like Kitty Pryde and Jubilee.

The film also showcases extreme, sometimes jaw-dropping violence, earning the film its R-rating by a mile and then some. It makes Deadpool seems like a Tom & Jerry cartoon. But this violence, which is perpetrated not only by Wolverine but also by a pre-teen girl, is what makes Logan’s physical and psychological pain so believable. It is also what makes his redemption so powerful. For the first time in 30 years, an X-Men story earned my tears.