A tame Tom of Finland 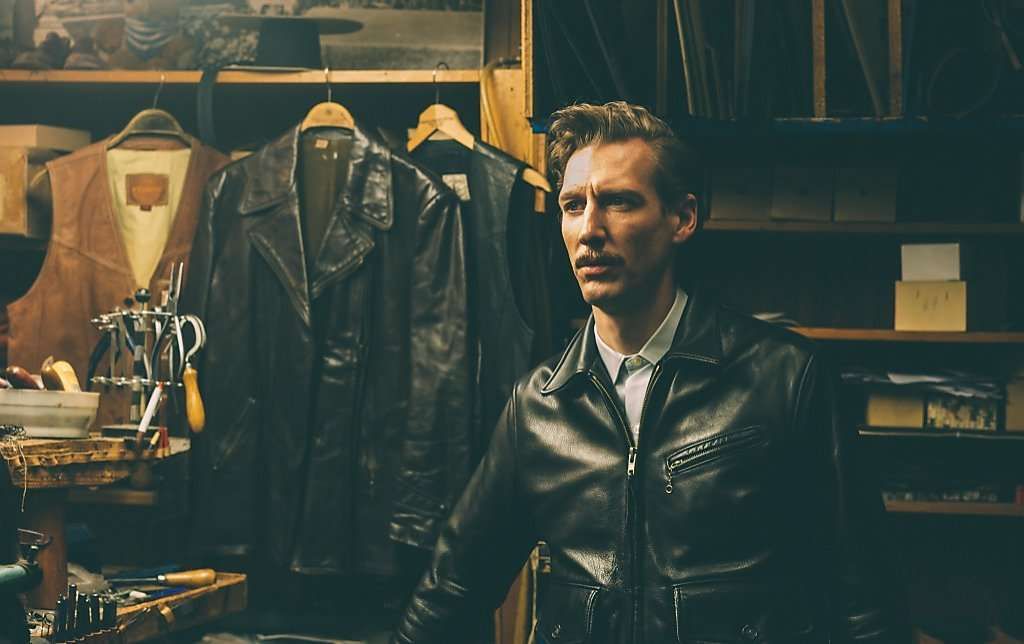 I can’t remember the first time I saw one of the drawings by Touko Laaksonen, better known as Tom of Finland. It’s as if they were already in my head, iconic of gayness and man-ness, when I came out in 1992. I’d been titillated by some of the drawings of superheroes in the comic books I loved as a teenager, but Tom of Finland’s work was wonderfully, deliciously pornographic to me. His work and that of his imitators did the same for men all over the world, thus its omnipresence. Those barrel chested, bubble butted, leather clad men smoking and showing off gargantuan packages in their jeans were everywhere, from murals in gay bars to illustrations in magazines to magnets on refrigerators. After I read up on him and saw the quite good documentary Daddy and the Muscle Academy, it’s never been clear to me if he was just drawing the uniform, biker, military and leather fetishes of his audience or drawing his own kink fantasies and doing it so well that his audience developed their own. I think it’s a little of both: Tom of Finland helped create the visuals of modern gay desire.

To me this is the most interesting thing about Tom of Finland; it’s pretty much unexplored in the handsome, if slight new eponymous biopic directed by Dome Karukoski. The film does the requisite biographical duties and ties Tom’s artwork to the larger progression of gay visibility and gay rights since World War II.

The film begins with Touko gazing longingly at fellow soldiers in the Finnish army and tracks his mostly secret career as an erotic artist and gay man in 1950s and 1960s Finland and Germany to his fame among gay men particularly in the United States in the 1970s. He died in 1991, after AIDS led him to put condoms and safe sex messages in his art. The film equates, simplistically, the creation and possession of his artwork with homosexuality, as the discoveries of his drawings led to arrests, and he showed them to men as pictorial pickup lines. And the film does so tamely, showing very little during the brief sex scenes and when photographing the actual artwork. If you didn’t know how wonderfully explicit Tom of Finland’s art was, you wouldn’t know after seeing the film.

That said, the film is beautifully shot and impeccably acted, stylistically reminiscent of British historical biopics like Iris or The Imitation Game. Tall and angular Pekka Strang plays Tom/Touko as quietly controlled, with rare outbursts of joy or anger, giving us a perfect picture of the pre-Stonewall closet, when every affect had to be managed to avoid detection. Taisto Oksanen is excellent as Touko’s carefully closeted former army officer and friend, and Lauri Tilkanen is Touko’s beautiful longtime boyfriend, who his sister was in love with first. Jessica Grabowsky is his sister, deeply loving but also deeply in denial about her brother’s homosexuality, his real relationship with his roommate and his art. When she does finally see it, she calls it, more or less, smut. And it was smut, but it was gorgeous, hot, iconic, enormously influential smut.