1. The new Android update – that Samsung took six months to push out to my phone – has a wonderful feature that times your use of an app and shuts it down when you’ve hit your preset limit. So, Twitter won’t work after 30 minutes, and Instagram kills itself after 45. I’ve many a productivity app that does similar things, and Android clearly ripped off the idea from them, but the Android version is seamless and oh-so useful. It even turns the app’s icon gray when you’re done with it for the day.

2. The morning after the Nevada debate was an meme embarrassment of riches, especially if you love Elizabeth Warren, who I love more than probably any politician I’ve ever heard of. But this particular one made me LOL for way too long. (If you need a full explanation, here’s the reference.) 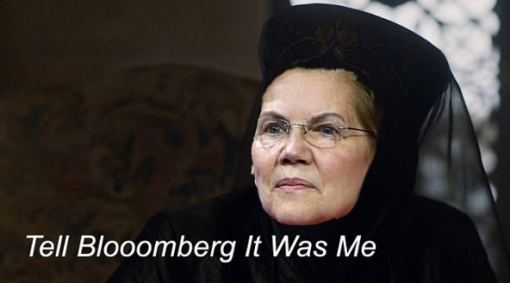 3. My mentor/work BFF is so goddamn awesome. In all ways. Hearts forever.

4. Booster is a company that finds your car in a parking lot and fills it with gas, and UCI recently let them do their thing on campus. Their per gallon cost is 5-10% less than the gas stations near school. I imagine they’re going to jack up the costs after I become addicted to not going to the gas station on Jamboree, but until then, yay.

5. I seem to have finally figured out how to do an overhead squat correctly.

7. This recipe for mapo tofu is so much better than the one I’d been using before. Lordy, it was good.

9. A bunch of the students I wrote grad school recommendations for have been emailing me about their acceptances and scholarship and it’s so great.

10. It’s very hard to fill out this kind of list when something truly bad and very specific to my life has happened. My friend Kolbe suddenly died last week. We hadn’t hung out in a long time, but we’d been pretty close when he first moved to LA and I had just started teaching at UCI. He was a brilliant artist and hilarious and gave a shit about the world and was very fun. Something good is the memory of the day he took me to see the Björk VR show in 2017. It was amazing, and Kolbe and I had a blast. I am so fucking angry at the world for preventing people from having days like that with Kolbe, particularly preventing that from happening to his husband of only four months. 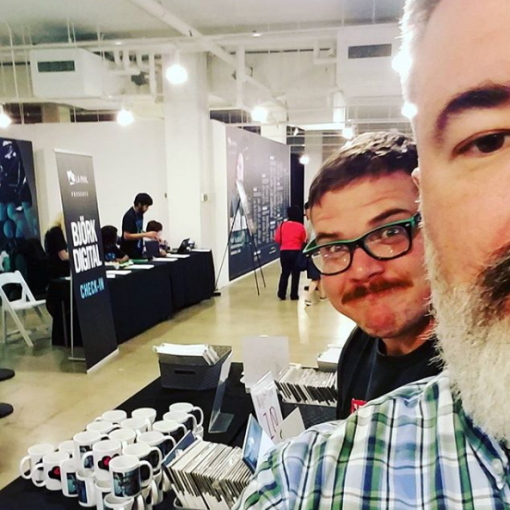